New Jersey Motorsports Park is committed to building and maintaining good relationships in the local community with area residents, small and large businesses, and local governments. This page is dedicated to representing community feedback and will be populated with pertinent information related to the Good Neighbor Policy, real estate development, and the announcement of special events.

NJMP regularly monitors sound levels, and encourages our neighbors to communicate their concerns by calling us at (856) 327-7244 or emailing us at [email protected]

Stay up to date on all the exciting growth at NJMP! See links below for more information on NJMP Real Estate Development: 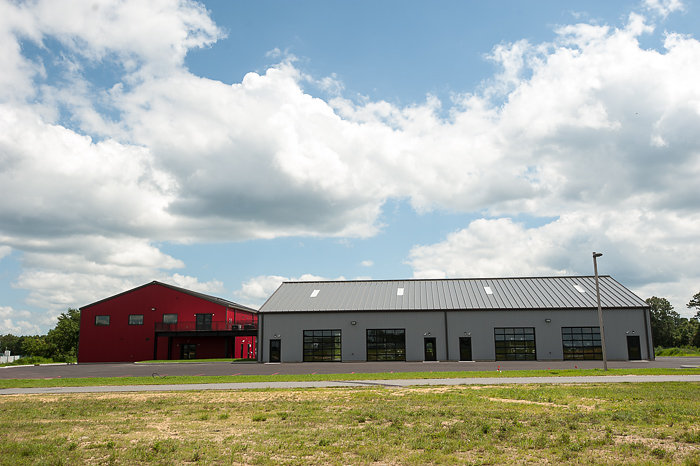 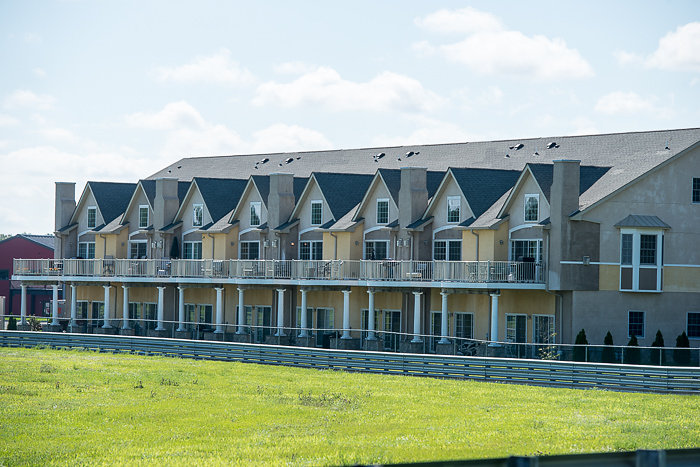 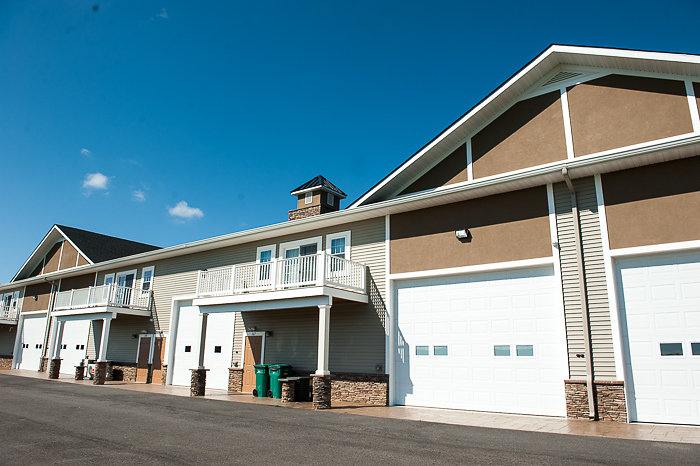 This summary presents a sampling of economic information for New Jersey Motorsports Park from 2008 – 2019. Subjects include employment, paid taxation, salaries and wages and economic impact. All data are not seasonally adjusted and so may be subject to revision. Area definitions may differ by subject. NJMP is located in the Cumberland County Empowerment Zone.

The Washington Economics Group, Inc. (WEG) estimated the comprehensive and quantifiable economic impacts associated with the ongoing operations of NJMP on the City of Millville and Cumberland County.

*The Empowerment Zone Initiative created an opportunity for economic rejuvenation and job creation for communities across America. Enacted in 1993, its purpose was to create jobs in the most economically distressed areas of urban and rural areas through tax incentives and grants.

New Jersey Motorsports Park would like to address recent statements in the press and at public meetings connected to the NASCAR K&N Pro Series which ran at NJMP in 2016, and is scheduled to return in 2017. There has been a misunderstanding among members of the public who believe that NJMP committed not to hold a NASCAR event at the NJMP facility.

In the fall of 2005, during NJMP’s planning board hearing for preliminary and final site plan approval, a question was asked by one of the planning board members if NJMP planned to have a NASCAR event. The question was answered by Lee Brahin the project’s managing member and majority owner at the time.

NASCAR is an organization which sanctions and owns approximately 14 different series that are run nationally and internationally. The context of the planning board member’s question related to NASCAR’s most popular stock car series, the Nextel Cup Series, known today as the Sprint Cup Series.

Race car, performance car, and track car modifications require timely and financial efforts. The finely tuned machines are accurately and specifically prepared to perform on the race track, and much adapted to New Jersey Motorsports Park. Below are comments from credible sources on the effects of converting race/performance/track cars to meet specified modifications.

“When one designs a track specific car that runs open exhaust, there are many factors involved in that decision. The engine is modified for specific flow through the valve train to handle an open exhaust. The electronic “brain” that handles the fuel flow is modified for a more “open” exhaust system. Installing a muffler will reduce this flow and could cause engine damage for the system would run too rich. The entire ECU (electronic control unit) would have to be re-programmed to handle the reduced flow. All of these modifications need to be checked on a Dyno to ensure the proper fuel to air mixture so the fuel burn is good and no damage to the valve train should occur. My car is specifically for 110 leaded octane fuel. So one can not simply install a muffler.” – Pete Tremper, NJMP Lead Instructor and PCA Official

“Performance and safety are significantly impacted by changes to exhaust and sound. I did a back to back comparison in March 2014 with a race car I own, and simply bolting a stock muffler on the car made a big enough difference that the car was slowed to the point where it would be unsuitable (if not outright unsafe) for competition, and certainly undesirable from a performance perspective.” – Thomas Smith, SCCA National License Driver

“Simply bolting on a muffler for specific events is not really an option due to design and space constraints. To even access the exhaust components of most rear engine Porsches actually requires removing the engine from the car. Redesigning and engineering a new exhaust system for one of these cars would likely cost between $1000 – $3000 in parts, between $1000 – $2000 to re-tune the engine to properly run with the new exhaust, and another $1000 – $2000 in labor cost.” – Provost Motorsports Technician

“One of the prime reasons for opening up exhaust flow is safety. A muffled system serves as a strong heat sink and will become extremely hot after being run for long periods at high RPMs. Opening up the exhaust flow allows the heat to exit quickly.” – AWE Tuning

“Some cars just don’t have the room for them (mufflers) and others are not designed for them. The added weight can dramatically alter the handling of the vehicle and can be a safety concern.” – Phoenix Performance